When is a Sports Bra Vest Appropriate to Wear?

When is a Sports Bra Vest Appropriate to Wear?

Sports vests include general sports vests and sports bra vests, which are worn to prevent female breasts from being hurt during exercise. A bra is one of the underwear used by women. Its function is to cover and support the breasts, and it has a good role in shaping the breasts. But can the two be replaced?

1. Can a sports bra vest be worn as underwear 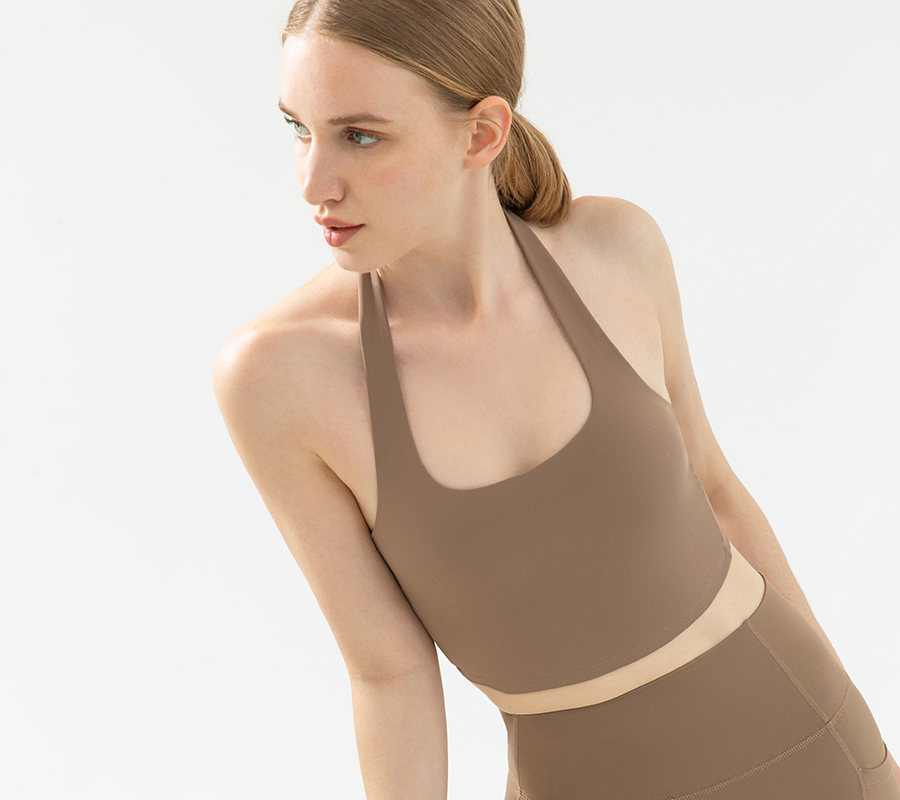 2. When is the sports bra vest suitable for wearing

Sports bra vests, as the name suggests, are worn during exercise. Girls must wear bra for gym workout for sports. The reason is that girls' breasts have many ligaments to maintain the shape of their breasts. When you run, the bouncing action stretches these ligaments and they will not return to their original shape. Every time you take a step, your breast will vibrate up and down, and the larger the bust size, the greater the amplitude of the breast.

Daily underwear is not designed for the situation during exercise, so it will cause damage to the breast. Wearing regular underwear during exercise for a long time will have adverse effects on the body, such as: causing the breast to no longer be firm, affecting the shape of the breast, and severely causing the breast to sag. Therefore, running is not as low-intensity as walking and yoga, which only require simple support of the breast. Running-specific bras are generally composed of thicker, heavier fabrics, which will completely cover your breast to reduce the impact of jumping on your breast. 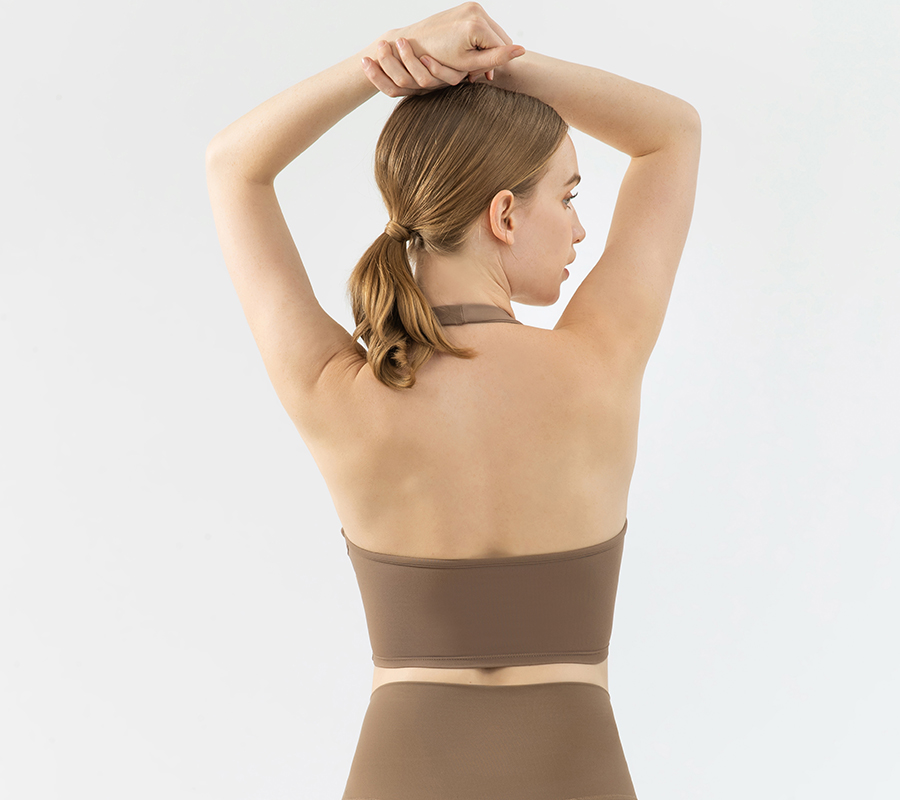 3. What are the hazards of wearing a sports bra vest for a long time